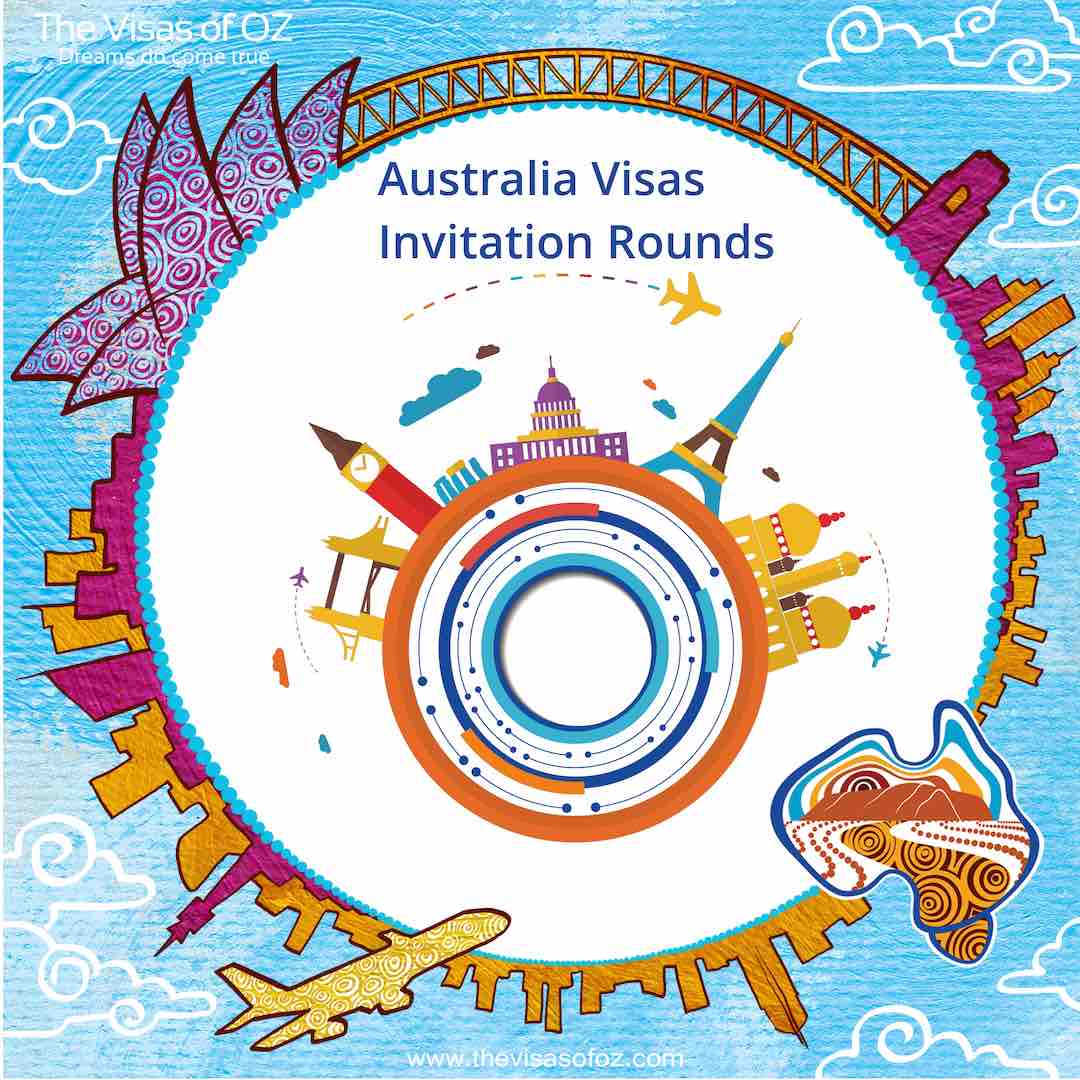 Australia’s first points-based system was introduced in 1979 and points were allocated according to applicants’ family links to Australia, skills, knowledge of English and settlement prospects. Since then the system has undergone significant changes and nowadays Australia is using points-based systems for the majority of its permanent skilled migration programs. Points are awarded for a number of characteristics that include age, educational qualifications, work experience and English language proficiency. Prospective migrants are required to fill out an Expressions of Interest (EoI) and applicants are then placed in a pool and ranked according to their points. Invitations are issued on a regular basis and the top-ranked applicants are invited to apply for a permanent visa. 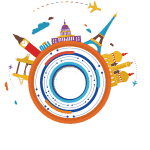 In the past, invitation rounds for skilled independent and skilled regional family sponsored visas were running twice per month, but now they are scheduled to run only once, on the 11th day of each month. Skilled migration program eligibility is dependent on the score in the points test and currently the minimum required score is 65. However, due to generally high demand and strong competition in certain occupations the cut off mark may be much higher. The competition will be further fuelled by almost 50% reduction in the number of places allocated for skilled independent visas .

Statistics for the 2018-2019 financial years show the rise of the lowest (cut-off) test mark that allowed an EoI to be invited. 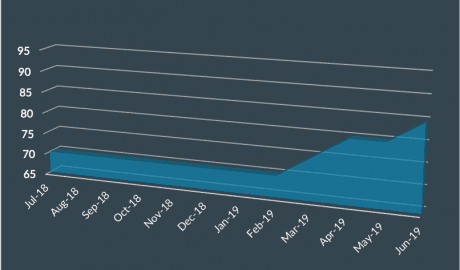 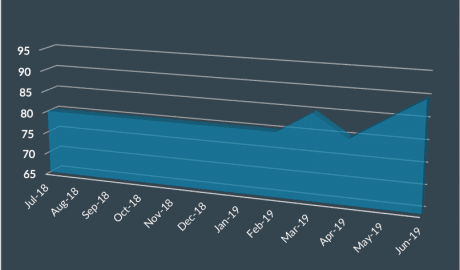 Cut off point scores for the pro rata occupations have been rising even more and the following pictures show the upward trends for pro-rated occupations in several ANZSCO unit groups. 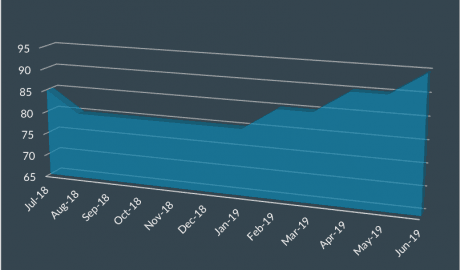 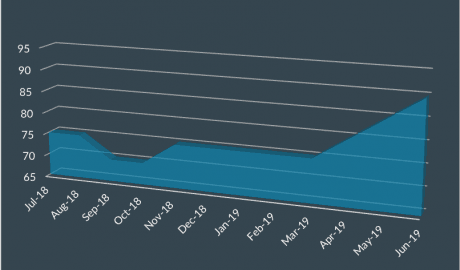 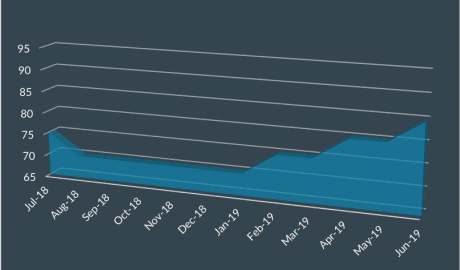 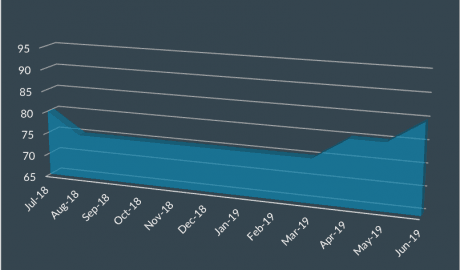 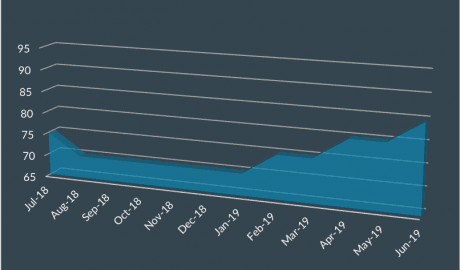 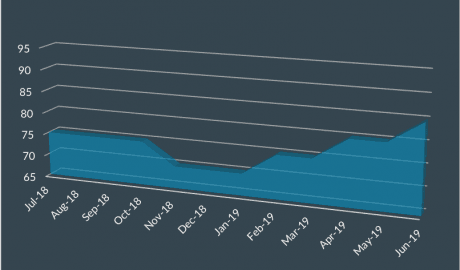 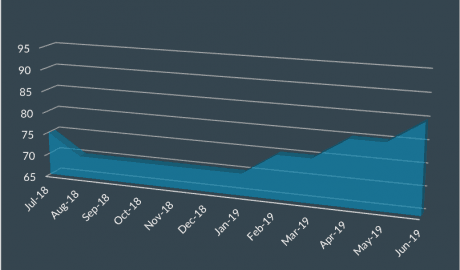 Although, the above cut off marks do no apply to state/territory and regional nominated visas, their respective nomination requirements have also been on the rise and are becoming increasingly difficult to meet. One of the extreme examples of the sky-rocketing nomination criteria was when Far South Coast region of the NSW introduced IELTS 7777 as a minimum requirement for all occupations and IELTS 8888 as an additional requirement for some occupations on its list of eligible occupations. This measure may have been partially justified by the extraordinary high volume of applications created before the closure of the old Regional visas, but it, nevertheless, shows how selective Australian regions can be when choosing the right candidates for regional visa nominations.

In addition to increased competition, skilled independent and skilled regional visas are also subject to occupation ceilings that may limit the number of invitations issued for these visas. When a limit is reached in a particular occupation group, no further invitations will be issued for that group in the current financial year.The ceilings ensure that places allocated for skilled migration program are not filled by a small number of occupations.

Occupation ceiling values are based on employment figures, provided by the Australian Bureau of Statistics, and represent the number of people employed in Australia in each occupation. Below is a list of top 10 occupations by ceiling values. The ANZSCO group 2544 Registered Nurses clearly stands out in this list with close to 18,000 places available which is almost double of the next closest ANZSCO group. But in general, prospective migrants with occupations from the below ANZSCO groups may have an advantage in getting Skilled independent visas due a larger pool of available places.

The remaining 78 occupations that are subject to occupation ceilings are shown in the following picture and range between 1000 and 5000 places per occupation.

Occupation ceilings for 2019-2020 without top 10 occupations 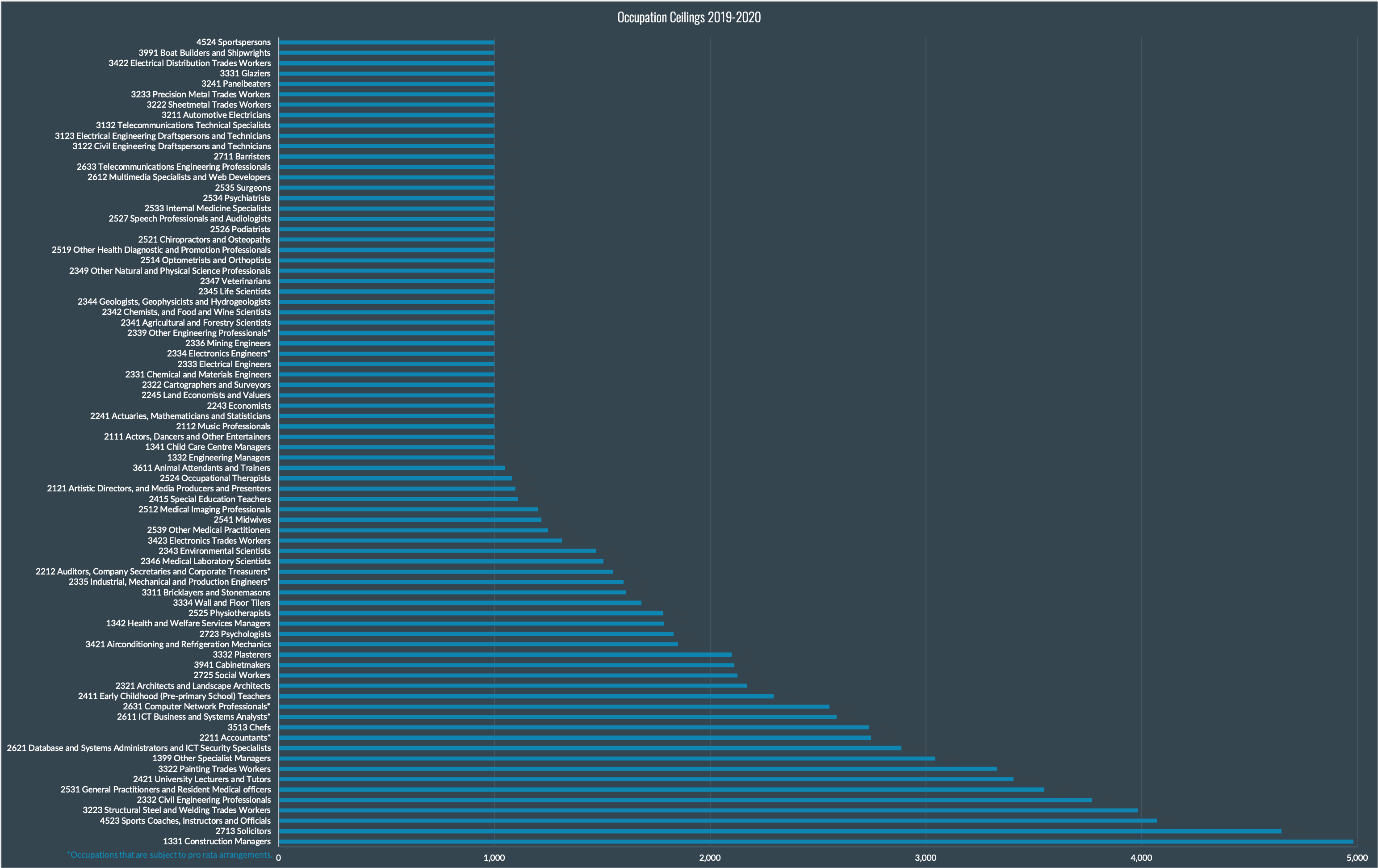 Given all of the above, applicants will continue to face increased competition in skilled migration program due to a high cut off mark in points test, federal or state/territory imposed occupational ceilings and an overall reduction in the number of places available for permanent migration. Choosing the right immigration assistance can mean all the difference in making your dreams a reality.