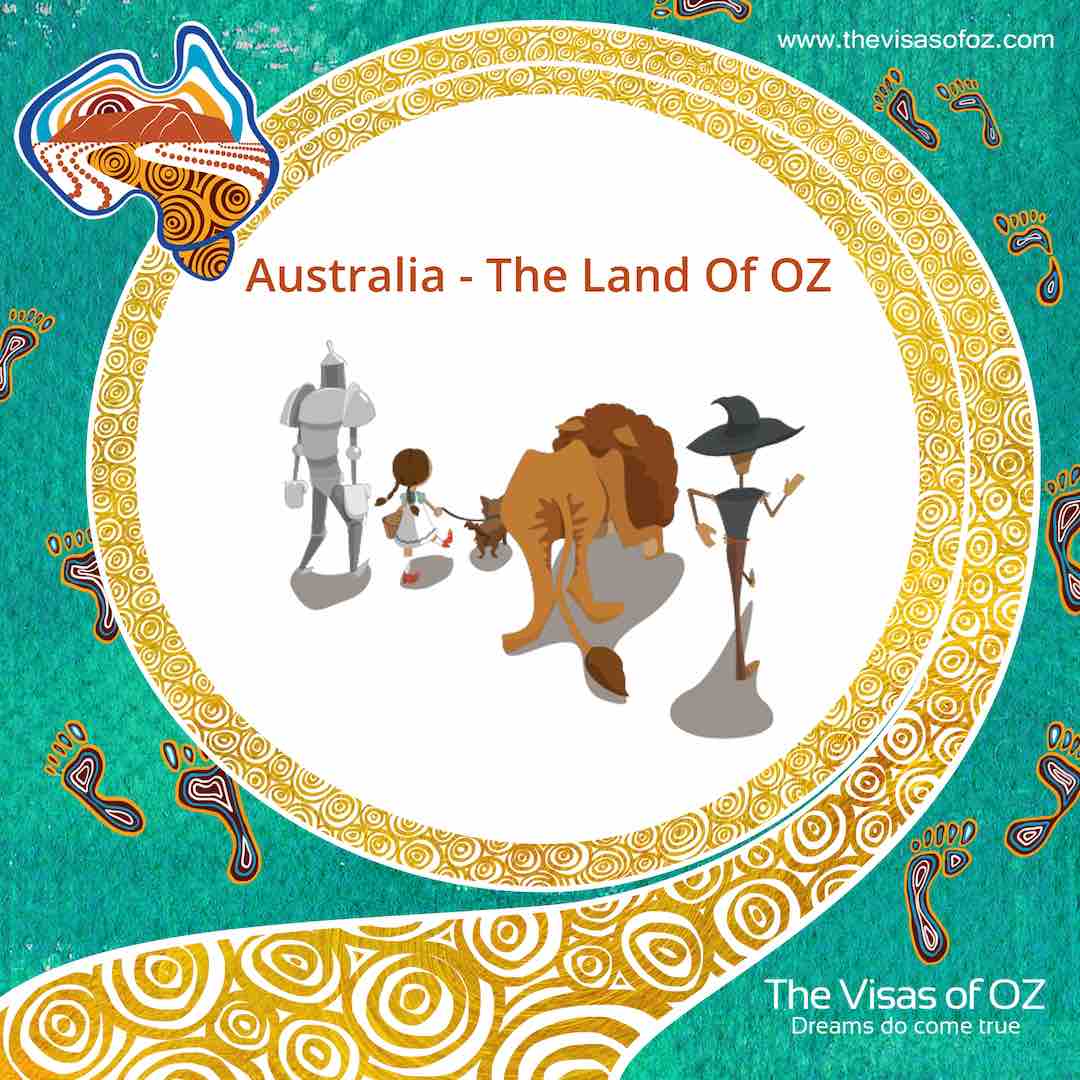 The Land of OZ

In 2017-2018 the number of places for permanent migration to Australia was 162,417 and skilled migration intake made up over 68 per cent of the total. Although, the final figures for the 2018-2019 are not available yet, they are expected to be similar. However, with the planned reduction of migration levels in the next 4 years and the increased demand, competition in the Skilled program is expected to increase significantly. As a result the points test score cut off for invitations will be much higher than the minimum required 65 points. According to May 2019 invitation round results, the points test score cut off for Skilled Independent visas was 80 and for Skilled Regional visas was 85 points. 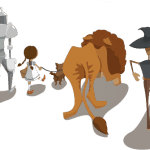 Among several permanent migration programs, Skilled migration is one of the most accessible one. Skilled visas eligibility is dependent on the score in the points test and the current minimum required score is 65 points. Skilled applicants with the highest score are invited to apply first, but due to high demand the cut off mark is much higher than the minimum one.

The table below compares the cut off marks for several ANZSCO unit groups reported in September 2018 and in May 2019. It shows that applicants need to be real wizards in their field in order to be invited to apply for a skilled visa.

The above points test scores do no affect state/territory and regional nominated visas, but their respective nomination requirements are also becoming harder to meet especially for offshore applicants who have not studied or worked in Australia.

Present-time migrants to Australia come predominantely from English-speaking countries such as the United Kingdom, New Zealand and South Africa or from Asian countries such as China, India and the Philippines. The top three source countries of migrants in 2017–18 were:

Most migrants arrive in Australia when they are of working age and , on average, have higher formal qualifications than Australian-born counterparts. Majority of migrants, especially those from non-English-speaking countries, are likely to settle in capital cities, particularly in Sydney and Melbourne. Out of the 7 million people who have migrated to Australia since 1945, more than 60 per cent have become Australian citizens.

The current trends indicate that employer sponsored and regional nominated migration schemes including DAMA will become more prevalent in future. With the 50% reduction in numbers of places available in the Skilled Independent category, preferences will be given to younger and more skilled migrants with higher English-language proficiency. More points will also be allocated to primary applicants if their adult secondary applicants have skills or other characteristics that are likely to improve their own labour market prospects. These types of migrants provide a demographic dividend by increasing the proportion of people in the workforce and reducing the negative impacts of ageing Australian population.

The magical Land of OZ first appeared in the classical children’s novel “The Wonderful Wizard of Oz” by L. Frank Baum. Australia is also known as OZ due to Australian slang word “Aussie” or “Ozzie” that refers to a person from Australia or to Australia in general. 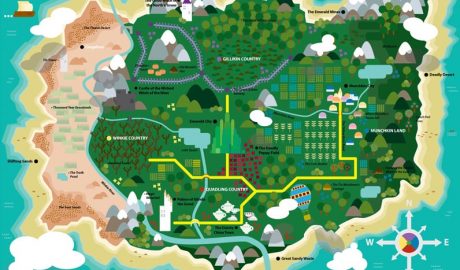 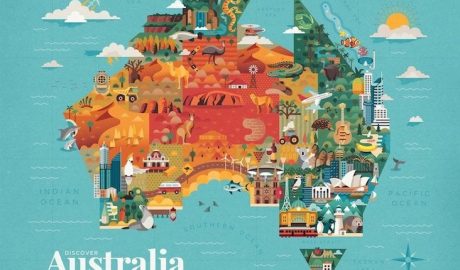 Like the Land of OZ, Australia is a desired migration destination for many people across the world and some even might suggest that L. Frank Baum has always intended the Land of OZ to represent Australia as the land of their dreams.

Australia The Land of OZ