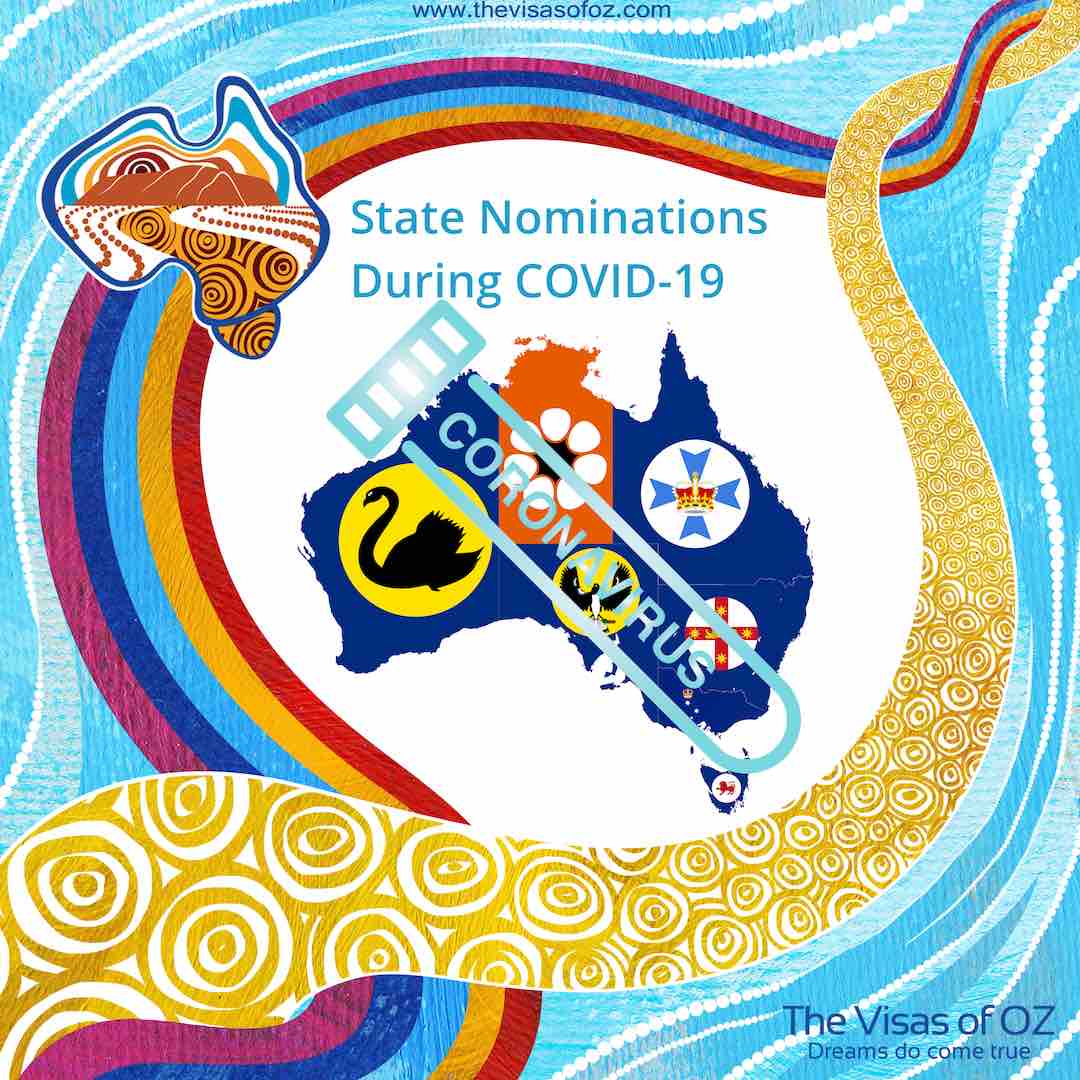 COVID-19 has a significant impact on the Australian Migration Program, as a whole, and on the State and Territory nominated visa programs, in particular. All State and Territory nomination programs have been closed since 1 July 2020 and will remain closed until the federal government allocates nomination places for 2020-21 migration year as part of the 2020-21 Federal budget. However, due to the focus on the coronavirus pandemic, the 2020-21 budget was deferred until October 2020. Therefore, State and Territory governments are unable to nominate applicants for skilled nominated and regional visas as well as any business visas. 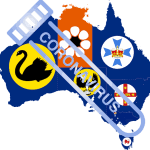 The status of all the states and territories is shown below and is based on the latest updates published on various nomination authorities websites.

The planning numbers allocated to each state and territory by federal government vs visa applications lodged in the migration year 2019-20 are shown* in the following tables.

*Nomination allocations do not align with the number of visa applications because: