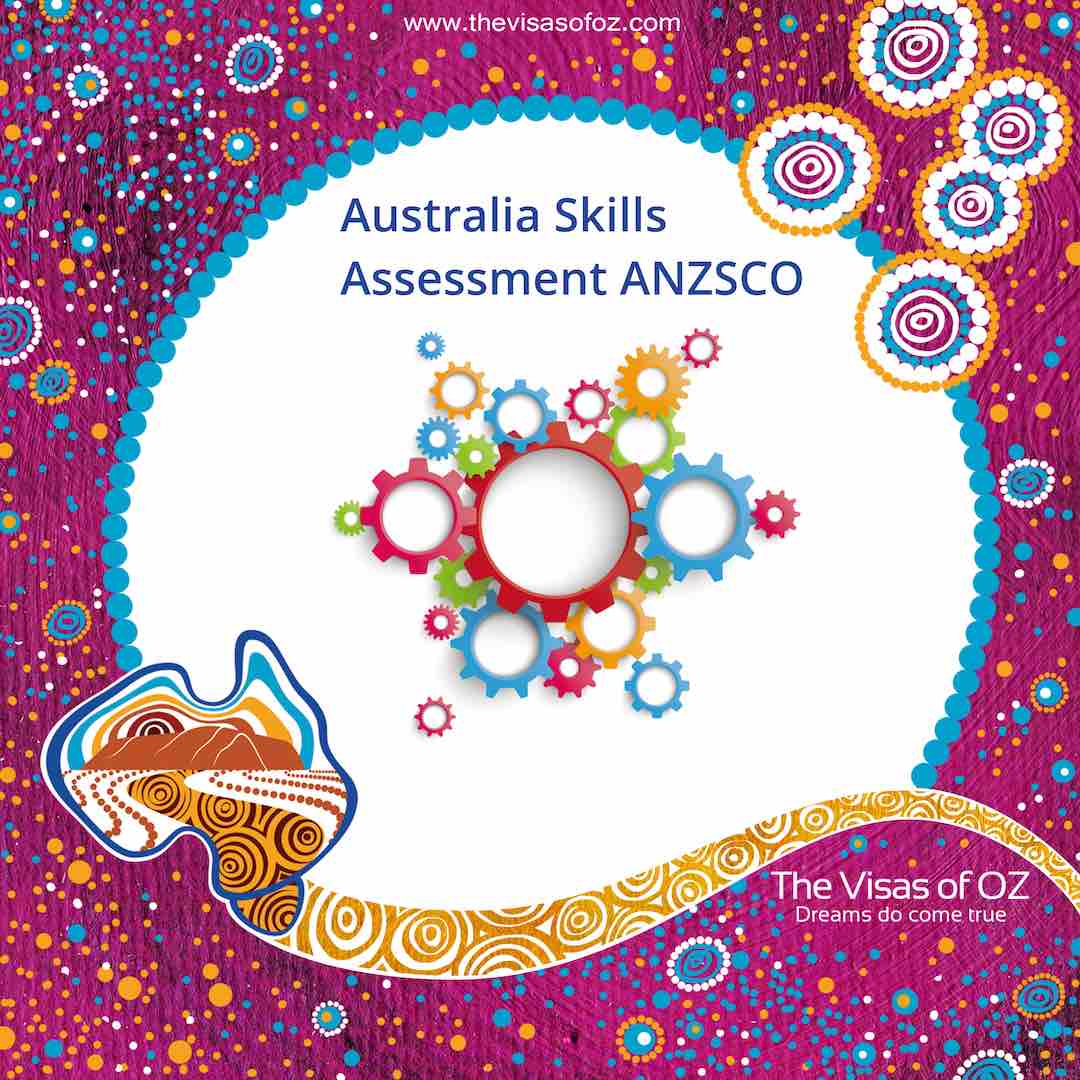 The Australian and New Zealand Standard Classification of Occupations (ANZSCO) was developed jointly by the Australian Bureau of Statistics (ABS), Statistics New Zealand (Statistics NZ) and the Australian Government Department of Employment and Workplace Relations (DEWR) to improve the comparability of occupation statistics between the two countries and the rest of the world. ANZSCO provides a means of comparing Australian and New Zealand occupation statistics with international statistics, The International Standard Classification for Occupations (ISCO-08). ANZSCO First Edition was released in September 2006 and revision 1 added in June 2009. 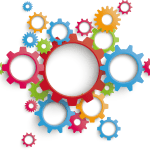 ANZSCO defines occupations according to their attributes and groups them on the basis of their similarity into successively broader categories for statistical and other types of analysis. The structure of ANZSCO has five hierarchical levels – major group, sub-major group, minor group, unit group and occupation. The categories at the most detailed level of the classification are called occupations. They are assigned a 6 digit code and are grouped together to form unit groups, which in turn are grouped into minor groups. Minor groups are aggregated to form sub-major groups, which in turn are aggregated at the highest level to form 8 major groups: