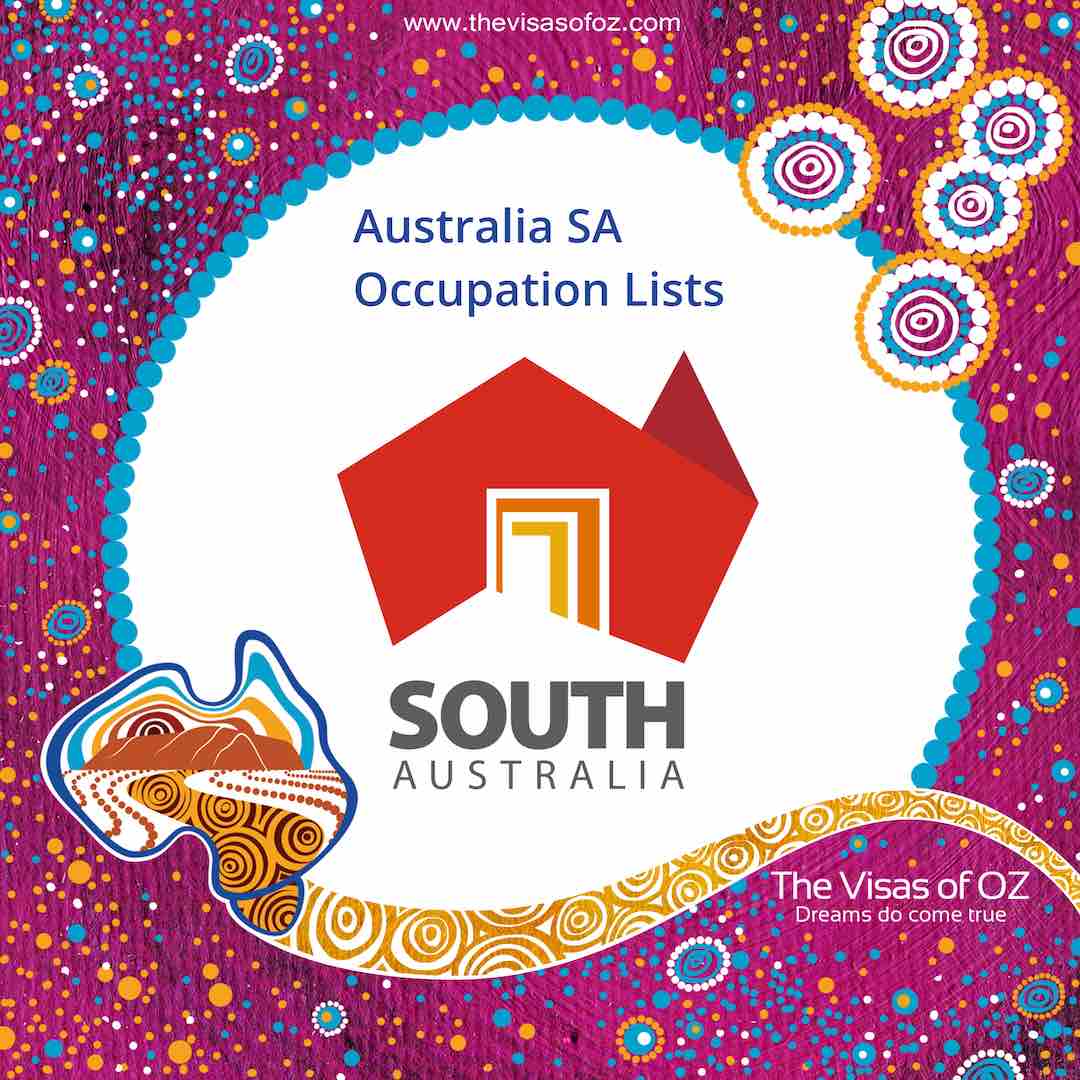 Immigration SA is an agency of the South Australia (SA) state government that is responsible for the skilled and business migration to SA. Following the changes to the combined list of eligible skilled occupations announced by the Department of Home Affairs (DHA), Immigration SA has reviewed and updated their own State Nominated Occupation List (SNOL) and Supplementary Skilled List (SSL). Effective from 15 March 2019 three occupations will be added to the SNOL and thirty two occupations will be added to the SSL.

The changes to SNOL and SSL are not retro-spective and nominations and visa applications, made prior to 15 March 2019, are not affected even if a nominated occupation is removed from the relevant list. The full lists of occupations and any additional requirements applicable to occupations can be viewed on Immigration SA website.

Removed from SNOL and SSL