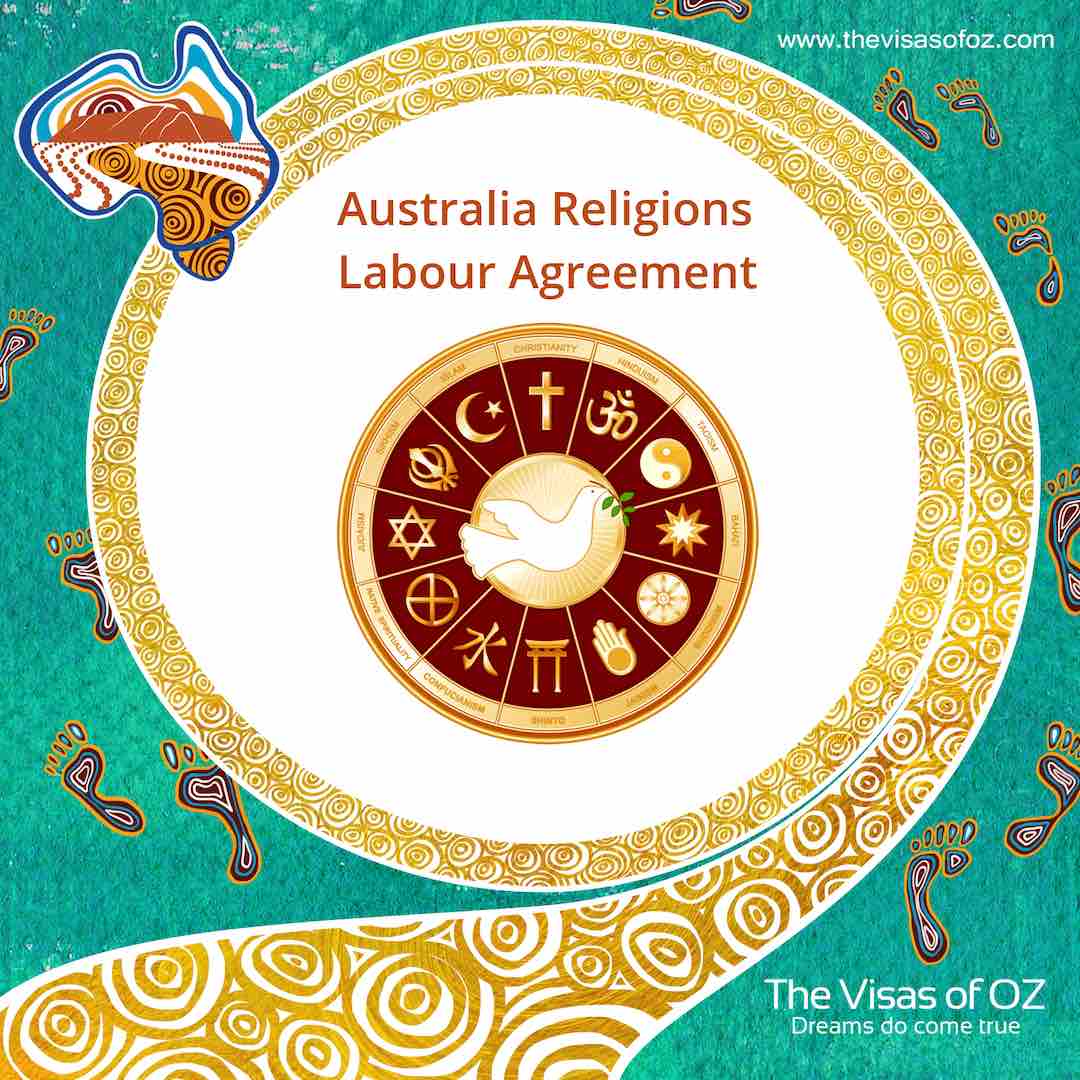 The Minister of Religion Labour Agreement (MoRLA) allows religious organisations to sponsor overseas workers for periods of up to four years and also provides a pathway to permanent residency (PR). Originally, under this agreement only occupation of Minister of Religion (ANZSCO 272211), including Bishops, could be nominated. On 8 March 2019, the Minister for Immigration, Citizenship and Multicultural Affairs has announced several changes to MoRLA that included an addition of a Religious Assistant (ANZSCO 451816) occupation. The new changes, that took effect on 11 March 2019, will help religious institutions to address theological skills shortages by broadening and relaxing some of the occupation requirements. 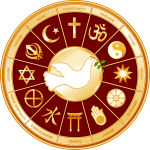 The new arrangements do not change the existing requirement to meet the definition of a ‘religious organisation’:

Sponsors also need to meet salary requirements and demonstrate why the nominated position cannot be filled by an Australian worker. A full concession from salary requirements may be awarded where a vow of poverty is declared by the nominee (not applicable to Religious Assistant occupation).

According to the announcement, currently there are more than 23,000 Ministers of Religion in Australia and this number is expected to grow in the next three years. Even stronger growth is anticipated for the number of religious assistants positions. Under MoRLA TSS visas can be granted for up to 4 year and permanent residence is available via Labour Agreement stream of the ENS visa after three year transitional period. However, the decision on which visa pathway is more appropriate is made by the religious organisations themselves and is based on their circumstances.