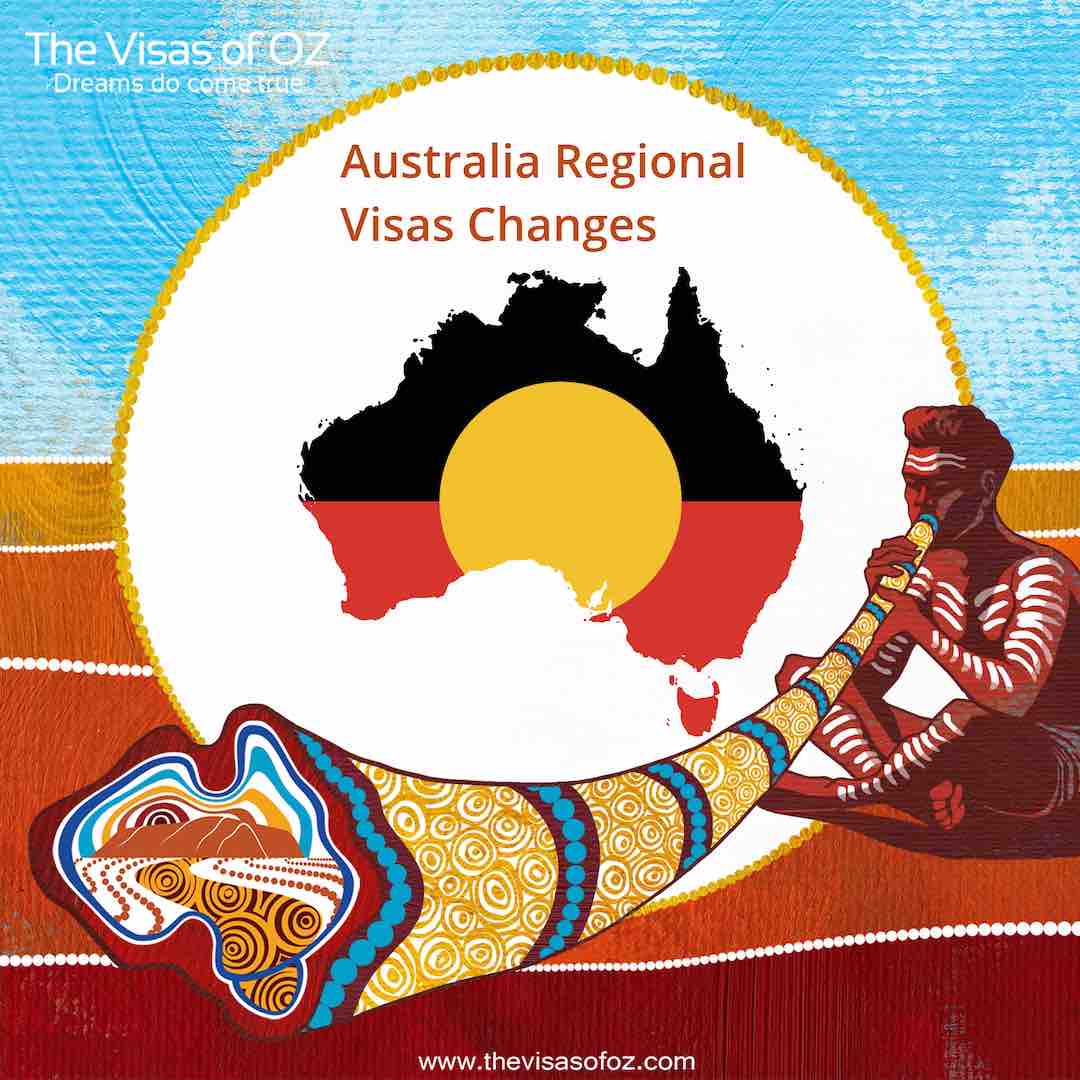 Currently, Australia’s regional migration is delivered via Skilled Regional visas and the Regional Sponsored Migration Scheme (RSMS). The former are for skilled migrants who are nominated by state/territory governments or sponsored by an eligible relative to live and work in regional Australia. The latter enables employers in regional and low population growth areas of Australia to sponsor skilled employees. In 2017-2018 regional migration made up only 7% of the Skilled migration program outcome with 1574 places taken by Skilled Regional visas and 6221 places filled by RSMS. However, things are about to change big-time with the Australian government’s plan to introduce new measures that will better align migration outcomes with the needs of regional Australia and will support population growth in smaller cities and regions. 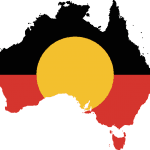 From 16 November 2019 Skilled Work Regional(SWR) visa will replace Skilled Regional visa and Skilled Employer Sponsored Regional(SESR) visa will replace RSMS. Both SWR and SESR are provisional visas that allow skilled workers to live and work in regional Australia for five years. The third new visa, Permanent Residence (Skilled Regional), will be introduced from 16 November 2022 that will allow holders of new regional visas to access permanent residency after three years.

In addition, the definition of Regional Australia will be simplified and expanded to include all of Australia except for the following metropolitan areas:

Other incentives to attract new migrants to settle outside of the big cities will include:

The Government will also provide up to 4,720 scholarships over the next four years for domestic and international students to study at regional campuses of Australian universities or other vocational education and training providers. In addition, a new graduate visa, Temporary Graduate Regional, will be available from 2021 for international students who have graduated with a higher education or post graduate qualification after studying in regional Australia.

Coupled with a 50% decrease in the number of places allocated for skilled independent visas and an estimated 47,000 job vacancies in regional Australia, the new regional initiatives will ensure that more migrants are coming to regional Australia that will stay in regions longer-term and will be more likely to build stronger ties to regional locations through work and study activities and community involvement.