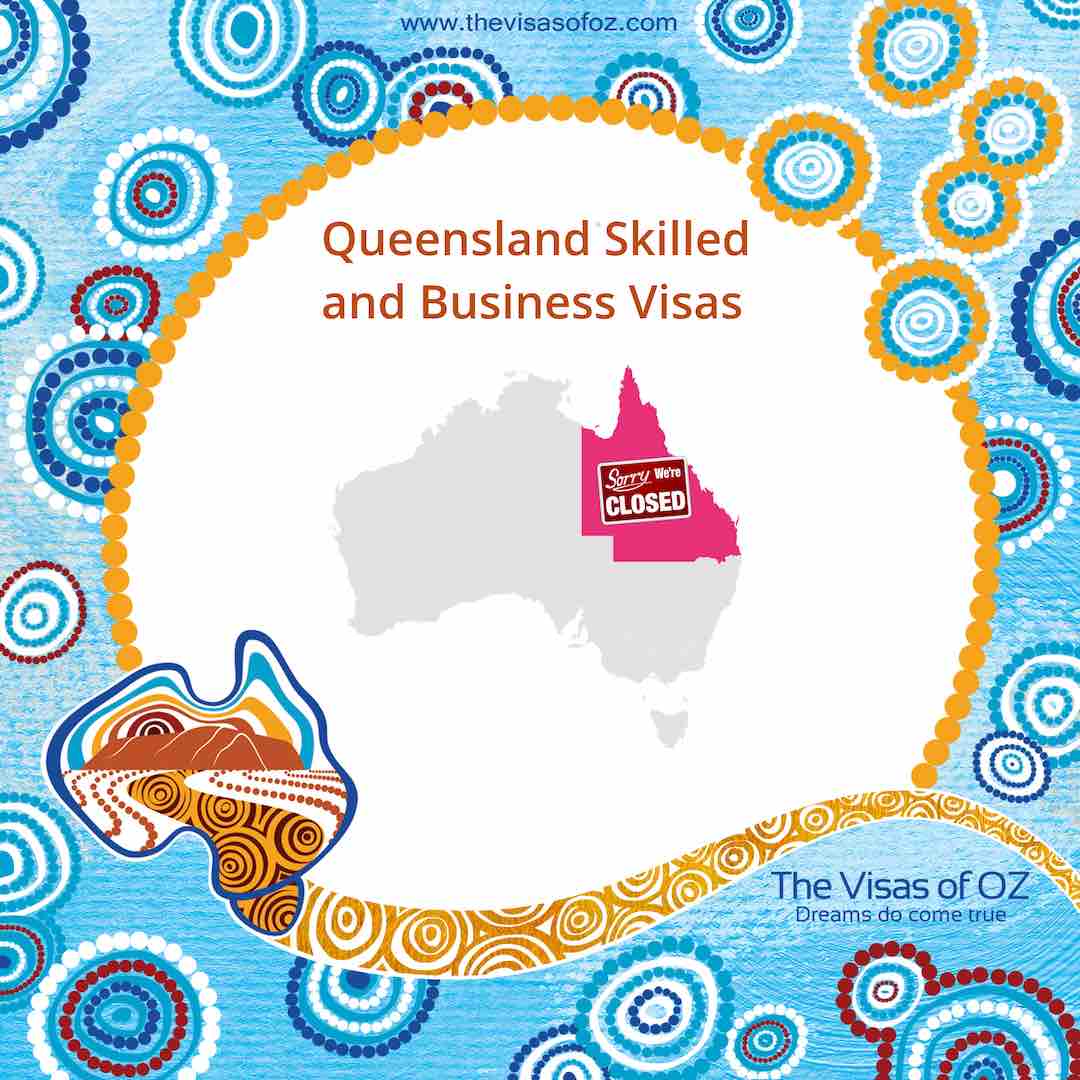 Following the temporary closure of business visa nominations by several Australian states in late December 2018 and early January 2019, all affected states have gradually re-opened their business migration programs. Queensland (QLD) was the last state to announce that it will start processing Expressions of Interest (EoI) for selected visa subclasses. However, since then Business and Skilled Migration Queensland (BSMQ), the state nominating body for the QLD government, has announced that it has closed its state nomination for all business and skilled visas. 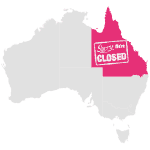 BSMQ has just started issuing business nomination invitations on 25 January 2019 after a temporary suspension for over 3 weeks. However, only selected visa subclasses were re-opened for nominations and extra conditions were applied in addition to the standard Queensland nomination criteria. One of the important new conditions was that BSMQ will only consider issuing invitations to applicants who select nothing but Queensland as the nominating state in their EoI.

Furthermore, at the end of January 2019 BSMQ has removed four more skilled occupations from Queensland Skilled Occupation List (QSOL) on top of the occupations that were already removed from QSOL in the second half of 2018. These removals were due to a high number of EoIs received for the affected occupations and the filling of the quota.

However, on 8 February 2019 BSMQ unexpectedly announced complete closure of state nominations for all business and skilled visas effective immediately. Applicants that have already been invited prior to this date will continue to be processed, but will be subject to new caveats and quota availability. Notably, the caveats affect onshore applicants in the following circumstances:

Although, BSMQ is anticipating to re-open its Business and Skilled migration programs in the new financial year (FY), its latest announcement brings further uncertainty about the future of these programs in Queensland, in particular, and in Australia, in general. QLD is responsible for about 15% of all nominations in professional and business migration and the current closure will present a number of challenges to the migration industry as a whole and to the new and existing visa applicants individually.

Any EoIs submitted before the re-opening date will not be considered by BSMQ and applicants interested in Queensland state nomination will have to submit a new EoI after 1 July 2019. In addition, new QSOL updates, that will be released for FY 2019-20, may further reduce the number of skilled occupations eligible for QLD nomination.

At this stage no explanations were provided on the BSMQ website regarding the reasons for the nomination’s closure and whether it is related to the recent temporary suspension. Hopefully, some clarifications will be provided in the near future. More importantly, it can only be hoped that other states will not follow suit.