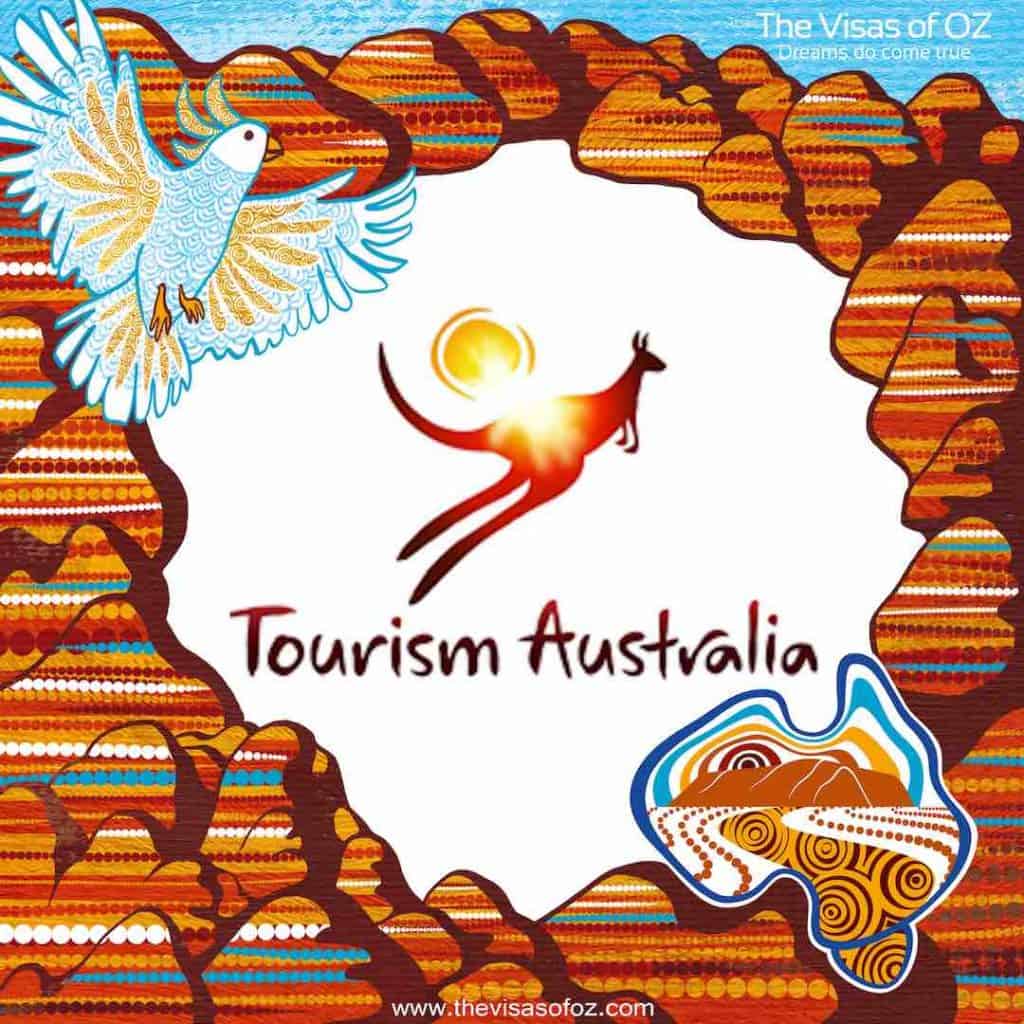 Australia is ranked 10th in the world for global tourism expenditure and the 1st for spend per visitor. 9.3 million international visitors arrived in Australia and their trip spend was AU$44.6 billion in 2018–19. China remained Australia’s most valuable tourism market with AU$11.9 billion trip spend in 2018–19 which made up 27% of the total market. But in terms of visitor numbers, China was matched by New Zealand with each country taking 15% share of the visitor numbers. United States and United Kingdom followed closely with 9% and 8% respective shares in both trip spend and visitor markets.

The average spend per night in capital cities and the Gold Coast is AU$175, while in regional areas it is AU$144. But despite this difference, regional areas dominate the top 10 performers list as they take advantage of their unique locations and products.

Tourism Australia provides the tourism industry with resources and tools to promote its marketing campaign “There is nothing like Australia”. We are grateful to Tourism Australia for their support and permission to use the selected videos from Tourism Australia Video Gallery. This acknowledgement is a small token of our appreciation and we hope it will help to encourage more people to visit Australia.