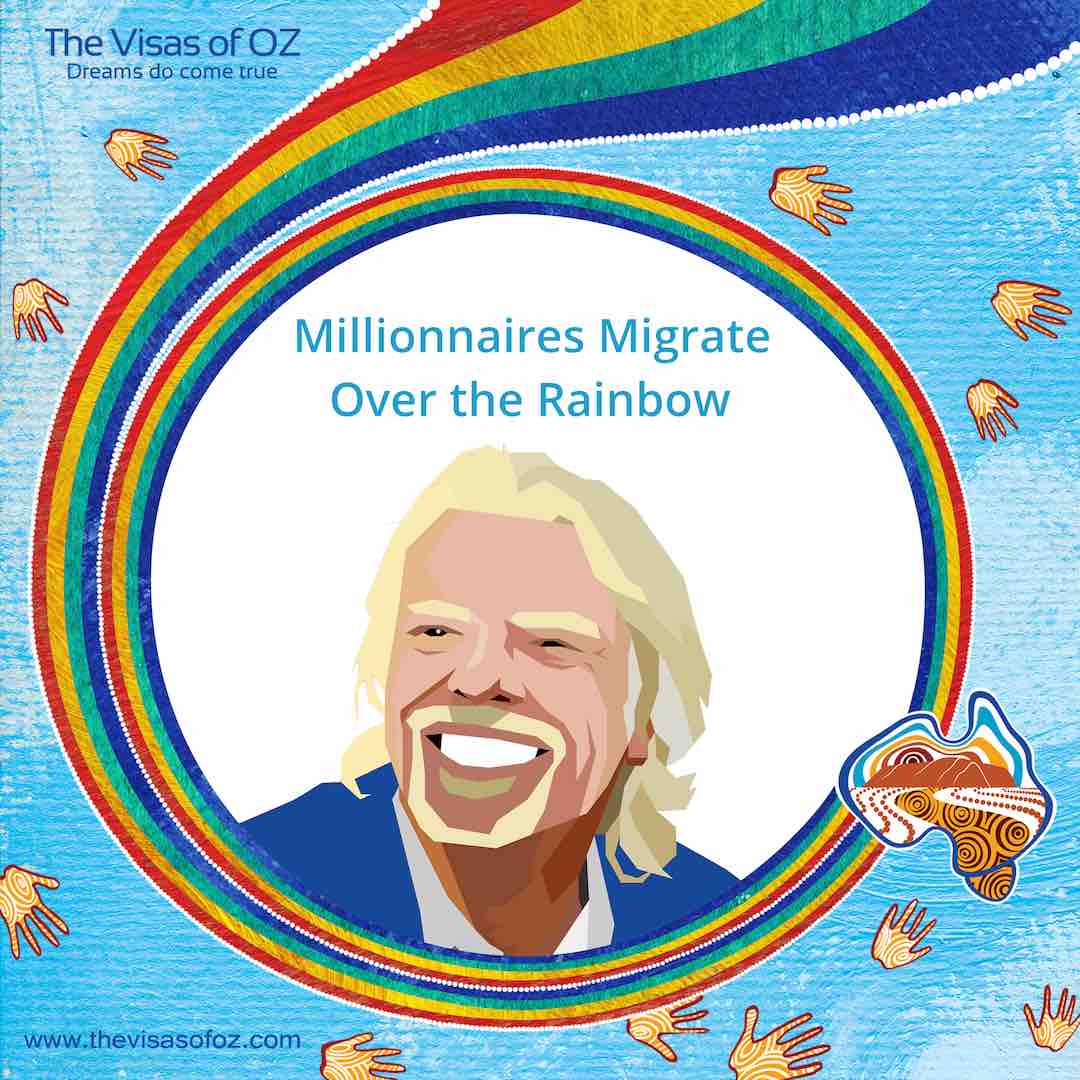 Millionaires Migrate Over The Rainbow

According to the AfrAsia Bank Global Wealth Migration Review 2019, millionaires migration has increased from 95,000 in 2017 to approximately 108,000 in 2018 and Australia remained the top country worldwide for millionaires inflows for 4 years in a row. The number of millionaires migrating to Australia has increased from about 10,000 in 2017 to more than 12,000 in 2018. According to the Wealth Report 2019 by Knight Frank, 26% of millionaires are planning to emigrate permanently in 2019. As Asia is a home to eight out of the top ten countries with the fastest growing millionaire population, Australia is likely to continue its dominance as a the destination of choice for millionaire’s migration due to its proximity to Asia and absence of inheritance taxes. 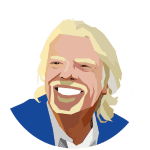 The Land Over The Rainbow

Australia’s popularity amongst the world’s wealthy is attributed to several key factors that include:

Melbourne and Sydney are in the list of the top 7 cities around the world that experienced the highest immigration of millionaires in 2018. But other Australian destinations, like Gold Coast, Sunshine Coast, Perth and Brisbane are also becoming attractive to the world rich people.

It is also worth noting that most wealthy individuals who get residency in Australia do actually move to the Land of OZ permanently. However, this does not appear to be the case with other countries where millionaires get their second residency.

Other countries that experienced inflows of high-net-worth individuals (HNWI) in 2018 are shown in the table below.

Business Innovation and Investment Programme (BIIP) is becoming popular especially with wealthy people from Middle East and Asia. But other options such as work transfers or partner visas are also contributing to the inflow of HNWI to Australia.

The number of allocated places for the BIIP program remained the same over the last few years at 7260 places, however, the number of applications varied mainly due to changing regulations. The Business Innovation Stream and the Significant Investor Stream remain the most popular streams of the program, while China remains the dominant source country for BIIP applicants.