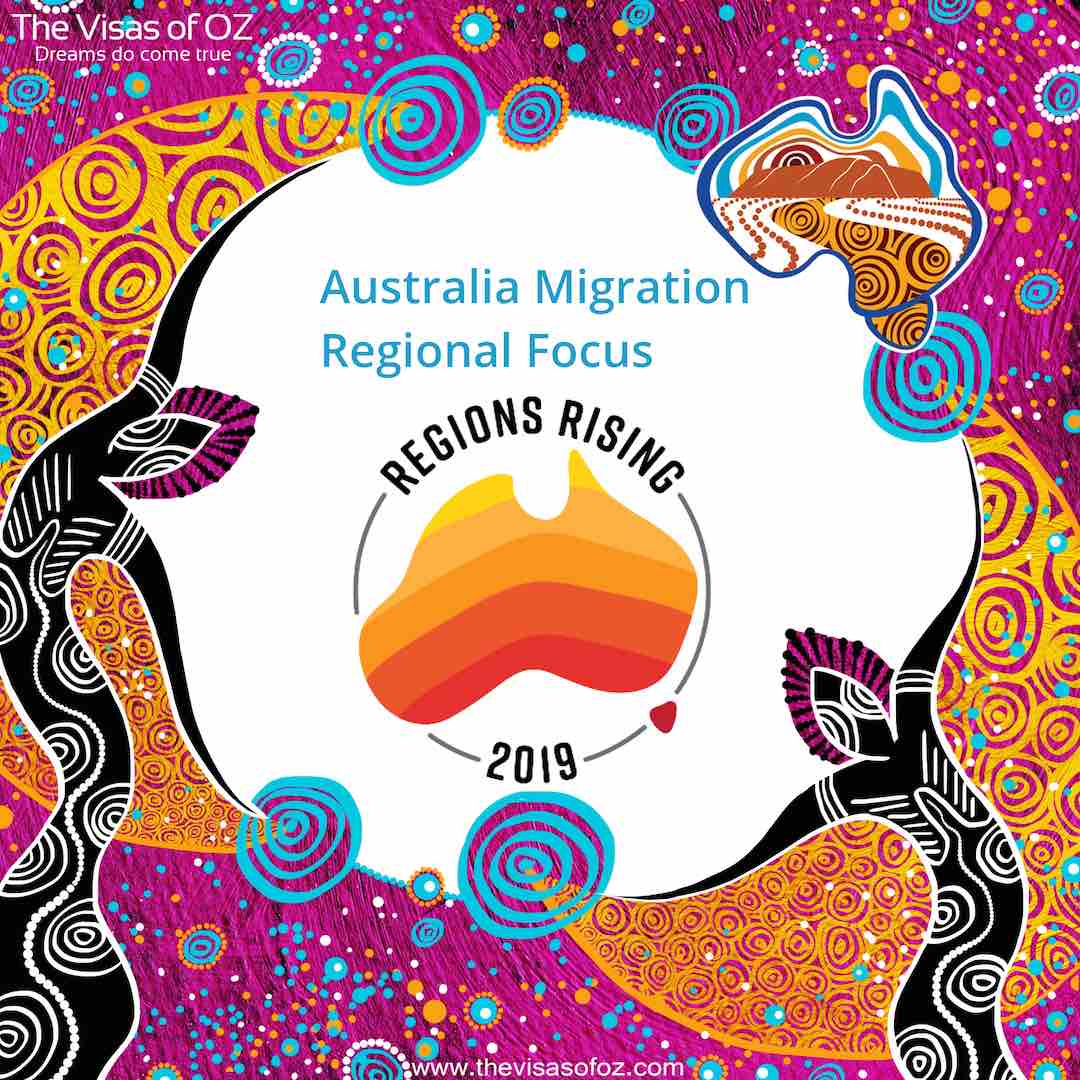 More than 6300 regional visas were granted in the first quarter of the 2019-2020 program year, which is 124% increase compared to the same period last year. Following the unprecedented demand for regional visas, the allocation for regional places has been increased to 25,000 for this program year. In addition, $19.4 million of funds has been allocated to support regional areas migration including the provision of priority processing of new regional visas. All these initiatives are part of the federal government’s Population Plan that is designed to ease the pressure in three largest capital cities and to attract migrants to other areas of Australia. 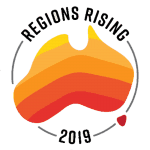 For immigration and visa purposes, Regional Australia is defined as all of Australia except for the metropolitan areas of three major cities:

Also for immigration and visa purposes,Regional Australia is further subdivided in two categories:

Regional centres and other regional areas consist of all other locations not mentioned above. The main difference between the two categories is the length of extension for a Temporary Graduate visa:
Another difference is that only Regional centres and other regional areas have priority in negotiating region-specific Designated Area Migration Agreements (DAMAs). 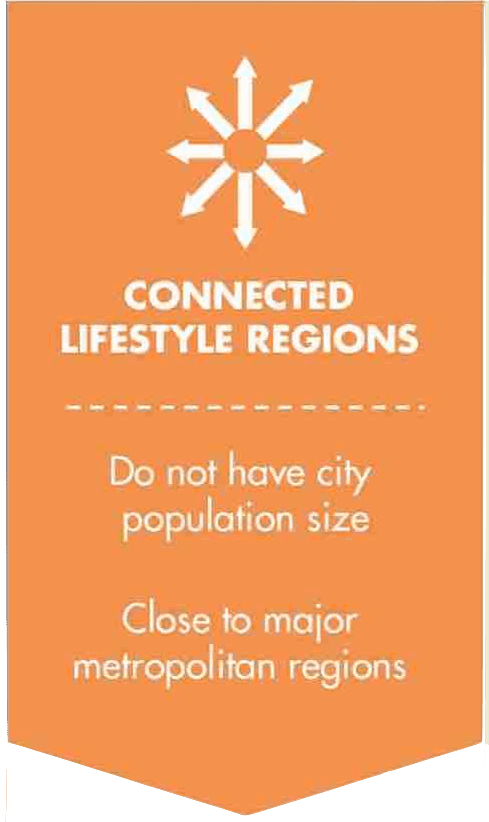 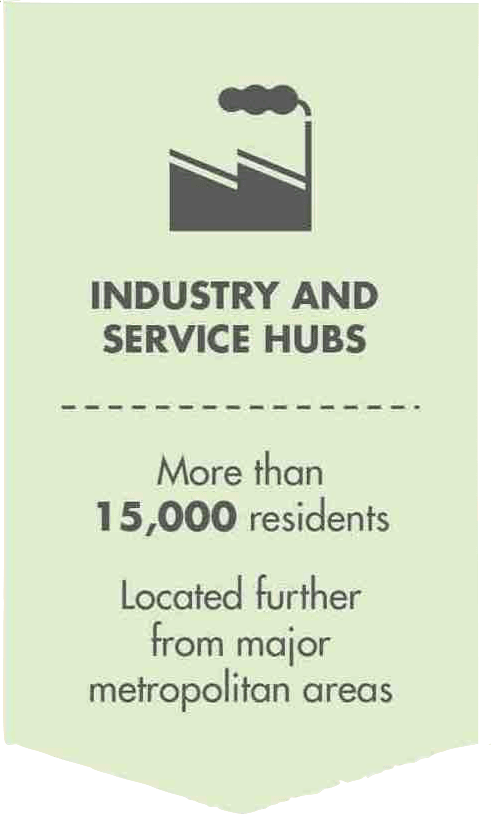 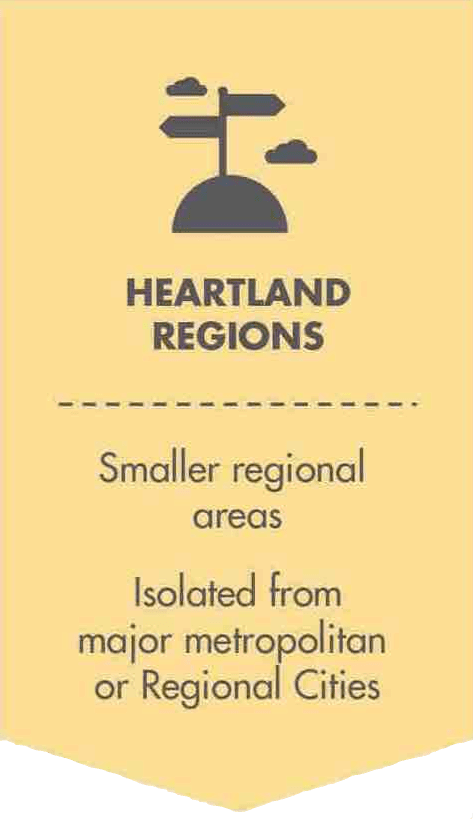 Regional Australia accounts for more than 40% of national economic output and employs over one third of Australia’s workforce. It has been the main source of economic growth in the mining, agriculture and manufacturing industries since 2001. In addition, according to the 2016 Census data there has also been an increase in service industry jobs such as health, education, financial services and professional services.

Due to the expanding job market, the number of vacancies in Regional Australia has been growing steadily and in September 2019 has reached 48,616. This growth is set to continue. In particular, by 2023 additional 85,000 workers would be required in the healthcare and social assistance industry and another 28,000 in education.

RAI has analysed how different migrant groups have settled in particular regional community across Australia and identified the Top 60 locations that have a significant concentration of a particular ethnic group and where that group represents at least 0.75 per cent of the population.

Employment opportunities is one of the most compelling motivators for new migrants to live and work in regional areas. Agribusiness and tourism are predicted to be crucial drivers of job growth in many regions over the coming decades. Advanced Manufacturing is an industry that continues to evolve with technology and can reshape regional economies. Employment in creative industries is growing in several regions and it can support growth in other industries. However, employment in these four industries is not distributed evenly across regional Australia and will not impact all regions in the same way.

Housing availability and affordability is another key factor behind many migrants’ decision to stay in regional areas. Regional properties can be characterised into 4 groups. Specialised group is made up of properties mostly in mining regions where incomes are high and house prices are relatively low. High-end properties can be found in some Connected Lifestyle Regions that are influenced by their neighbouring metropolitan areas. People living in these regions have high incomes and the popularity of living in the area pushes up the house prices. Appreciating properties are situated along the NSW and south-east Queensland coast known as lifestyle havens or retiree hotspots. As these coastal towns become more popular, the value of housing also goes up. The majority of Low-cost properties are located in Heartland Regions that are isolated from Regional Cities or metropolitan areas. 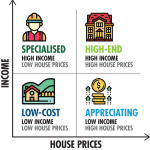 Although, employment opportunities and affordable housing are the important factors that will affect the long-term success of regional migration, for many migrants, the decision to stay on after the grant of their permanent visa will depend on how welcoming the community is and whether it is embracing their culture. The new national toolkit was developed by RAI and other stakeholders that will help regional communities to welcome and retain new migrants. It identifies best practices for regional settlement and outlines the key areas for action that contribute to regional settlement success. 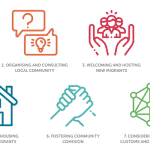