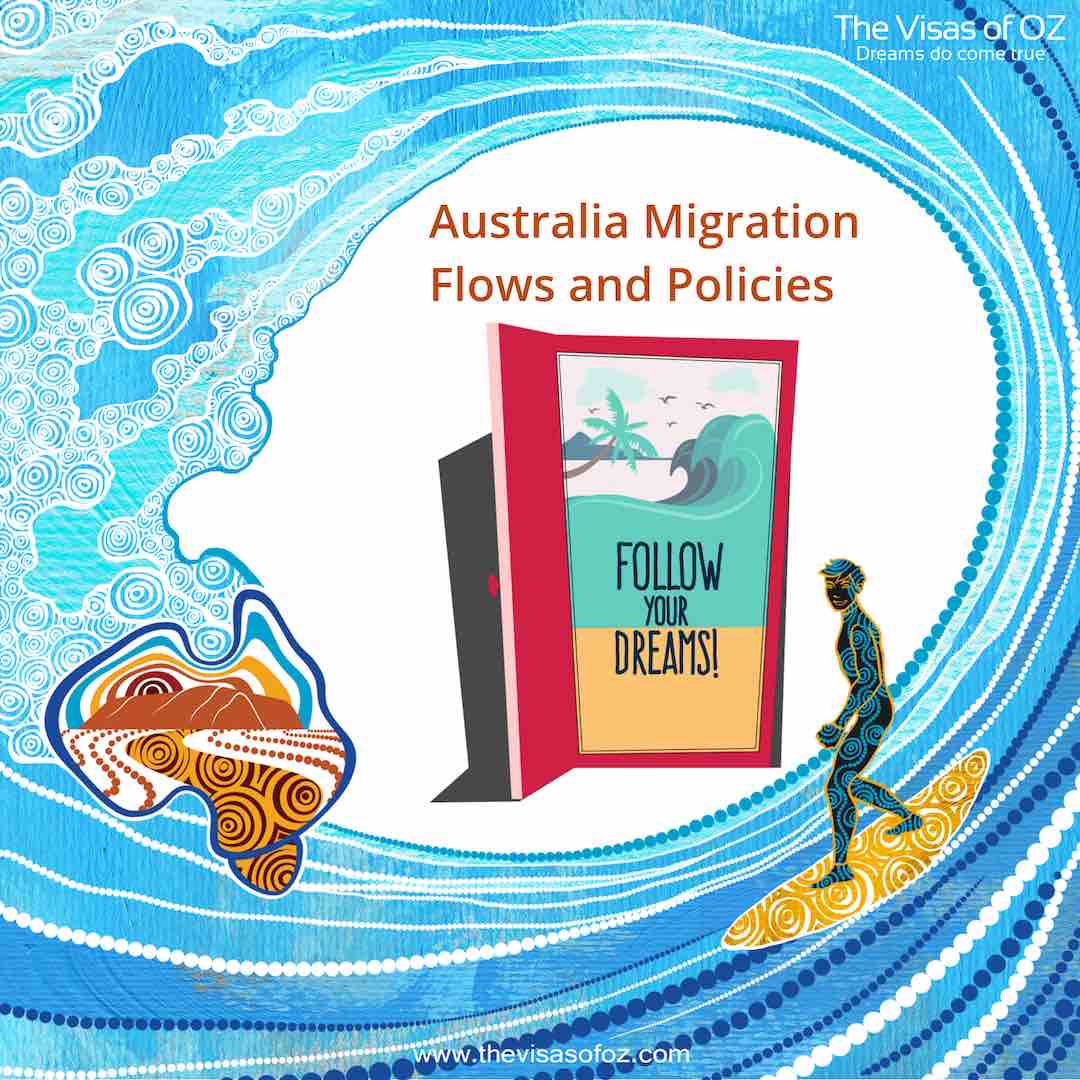 The first Europeans reached the Australian continent in 1606, but permanent settlements started only in 1788 with the establishment of British penal colony. In 1901 Australia became an independent nation with the foundation of a Federation. Initially the immigration policies were heavily favouring migrants of certain ethnic backgrounds. However, after the 1970s Australia’s immigration policies have changed substantially and started putting emphasis on skilled and recently on regional immigration. 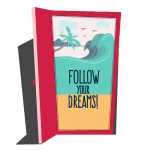 During the colonial era between 1788 and 1900, most immigrants were British, but some settlers came from other European and non-European countries. Many Chinese nationals came to Australia during the Gold Rush of the 1850s. However, from the start of the Federation in 1901, Australia maintained the “White Australia” policy, which was preventing immigration by non-European people.

After World War II population growth became a national priority and the Australian Government established the world’s first Department of Immigration. The government also set a target of 2 per cent population increase for each year with 1 per cent coming through immigration. But during this time, Australia still maintained racially-selective policies. Restrictions on immigration by non-Europeans were fully removed in 1978 after an overhaul of Australia’s immigration policies and a shift towards multiculturalism.

The objective of increasing population each year through immigration was also abandoned in the early 1970s, and the management of immigration became more responsive to economic conditions with skilled migration becoming an important policy goal. In 1979, Australia’s first points-based system — the Numerical Multifactor Assessment System — was introduced. Points were allocated according to applicants’ ‘family links to Australia, skills, knowledge of English, successful settlement prospects and literacy in the client’s language’.

While family migration program accounted for the majority of migrants intake in the early 1980s, policies began to change to favour skilled immigration and immigration of people who wanted to establish businesses. More significant reforms to the immigration program were introduced in 1996, with the objective of further increasing skilled migration:

In the mid 1990s, visa classes have been revised to enable temporary immigration by any person who has skills that are needed in Australia and in 1996 a new visa for long-term work temporary entry (subclass 457) was introduced. Since the late 1990s Immigration policies have been increasingly focused on national security and unauthorised arrivals. But in addition to that, there have been other changes in recent years:

Australia operates a universal visa system under which all non-citizens entering Australia are required to have a valid visa in order to stay in the country legally. There are 2 main visa categories, permanent and temporary, which allow visa holders to remain in Australia either on a permanent or temporary basis respectively. The two visa categories often interact with each other and many immigrants are using temporary immigration as a stepping stone to permanent residency.

The current objective of the permanent Migration Programme is “to contribute to Australia’s economic, demographic and social well-being” and the federal government can adjust the level and composition of the migration intake in response to economic and other conditions. It sets planning levels for permanent immigration through the Migration Programme and Humanitarian Programme each year. It also sets specific targets for the skill, family, and special eligibility streams within the permanent Migration Programme. Furthermore, by increasing the employer-sponsored and state- and territory-sponsored components of the permanent intake, the Australian Government is increasingly delegating some of the selection responsibilities to employers and state and territory governments.

The temporary intake is mainly uncapped, except for Work and Holiday visas for some countries.

All immigrants must meet health and character requirements. In addition, there are visa-specific requirements that can include “the time of application” and “the time of decision” criteria or common and stream specific criteria.

Examples of Time of Application Criteria

Examples of Time of Decision Criteria

Australian visas are recorded electronically and visa holders no longer need a visa label in their passports to enter or stay in Australia. If required visa details and conditions can be checked through the Visa Entitlement Verification Online (VEVO) service or the myVEVO mobile app.

Once a visa is granted it is also important to note any conditions that are attached to a particular visa. The conditions appear on the grant letter as four digit numbers beginning with 8. For example, “No Further Stay” condition 8503 prevents visa holders from making a valid application for most other visas while remaining in Australia.

Submit an applicable visa assessment below and receive a free migration advice via email. When completing visa assessment form, read instructions carefully and provide detailed answers to all questions.