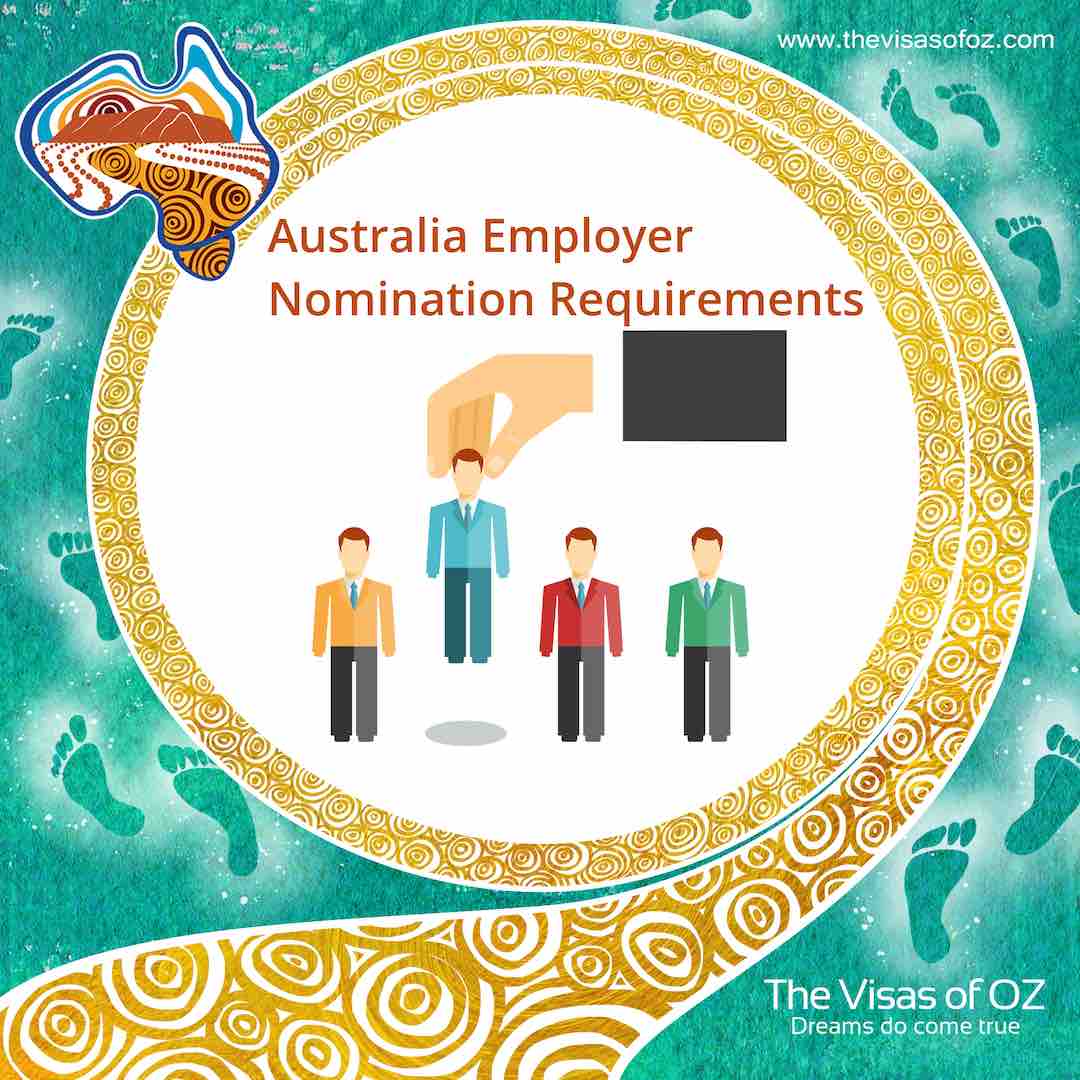 The Employer Nomination Scheme (ENS) and Regional Sponsored Migration Scheme (RSMS) programs allow Australian employers to ﬁll vacancies in their businesses by sponsoring highly skilled foreign workers for permanent residence. The RSMS program is specifically designed for businesses operating in regional, remote or low population growth areas outside of the major metropolitan centres. Apart from nomination requirements applicable to employers, there are common criteria that all applicants need to meet. 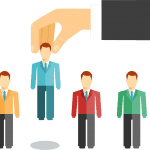 ENS and RSMS visas involve a two-step process, that, firstly, requires a nomination by an Australian employer and, secondly, an application under the specific stream.

An employer can nominate a skilled worker if:

Nominations must be made for a particular occupation and for a specific stream. Visa application must to be made within six months of the nomination approval and it needs to be for the same stream and occupation as specified in nomination.

Common criteria that apply to all overseas workers include age, skills and English language knowledge.