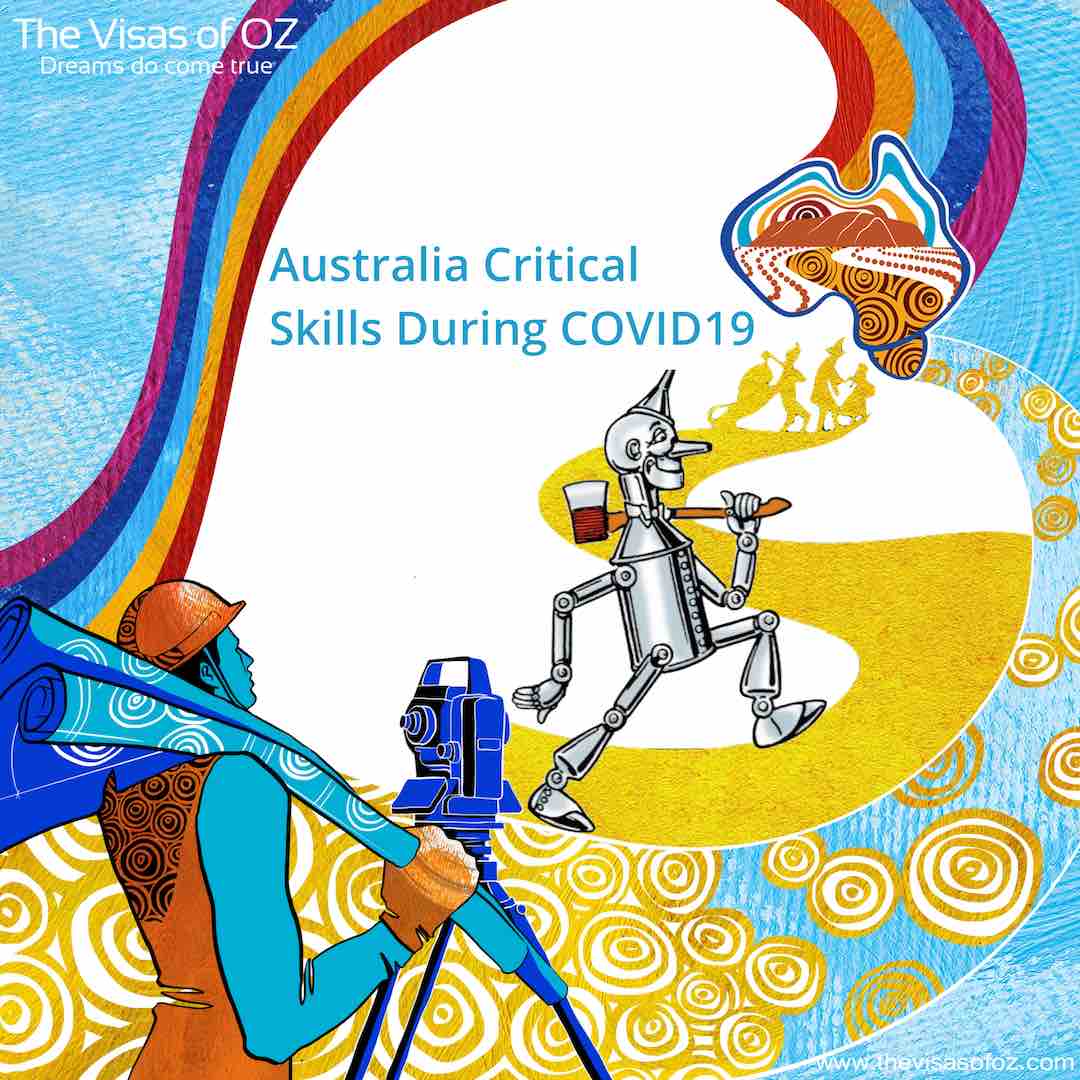 In order to protect the health of the Australian community, strict border controls were enforced from March 2020. These measures prevent arrivals on temporary migration visas, but certain individuals may apply for a travel exemption and be allowed to enter Australia. In general, the exemptions are for people who provide critical services or have skills crucial for post-COVID19 recovery. In addition, to facilitate the economic and public health recovery of Australian states, territories and regions, the federal government has allocated a limited number of places for General Skilled and Business Migration Programs run by States and Territories. But, similarly, these places may only be used for applicants with skills critical to the recovery efforts. 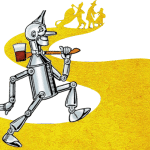 According to the government’s COVID19 website, critical skills are required to maintain the supply of essential goods and services in the following industries:

Sectors critical to the public health and economic recovery include:

While interim allocations provide a welcomed relief, they do come with strings attached. Based on the directions from the Department of Home Affairs, the State and Territory Governments can only approve nominations for applicants with skills that are critical to the economic recovery. According to South Australia (SA) government’s news release, nomination application will be prioritised according to the following criteria:

Early consideration will be given to onshore applicants that satisfy the above criteria.

Although, other States and Territories have not provided any updates yet, further guidance should be available on their websites shortly. It is expected that limited GMS and BIIP nominations will resume by the end of August 2020. As mentioned in the previous post, the full allocations for state and territory nomination programs will be determined in October 2020 as part of the 2020-21 Budget.