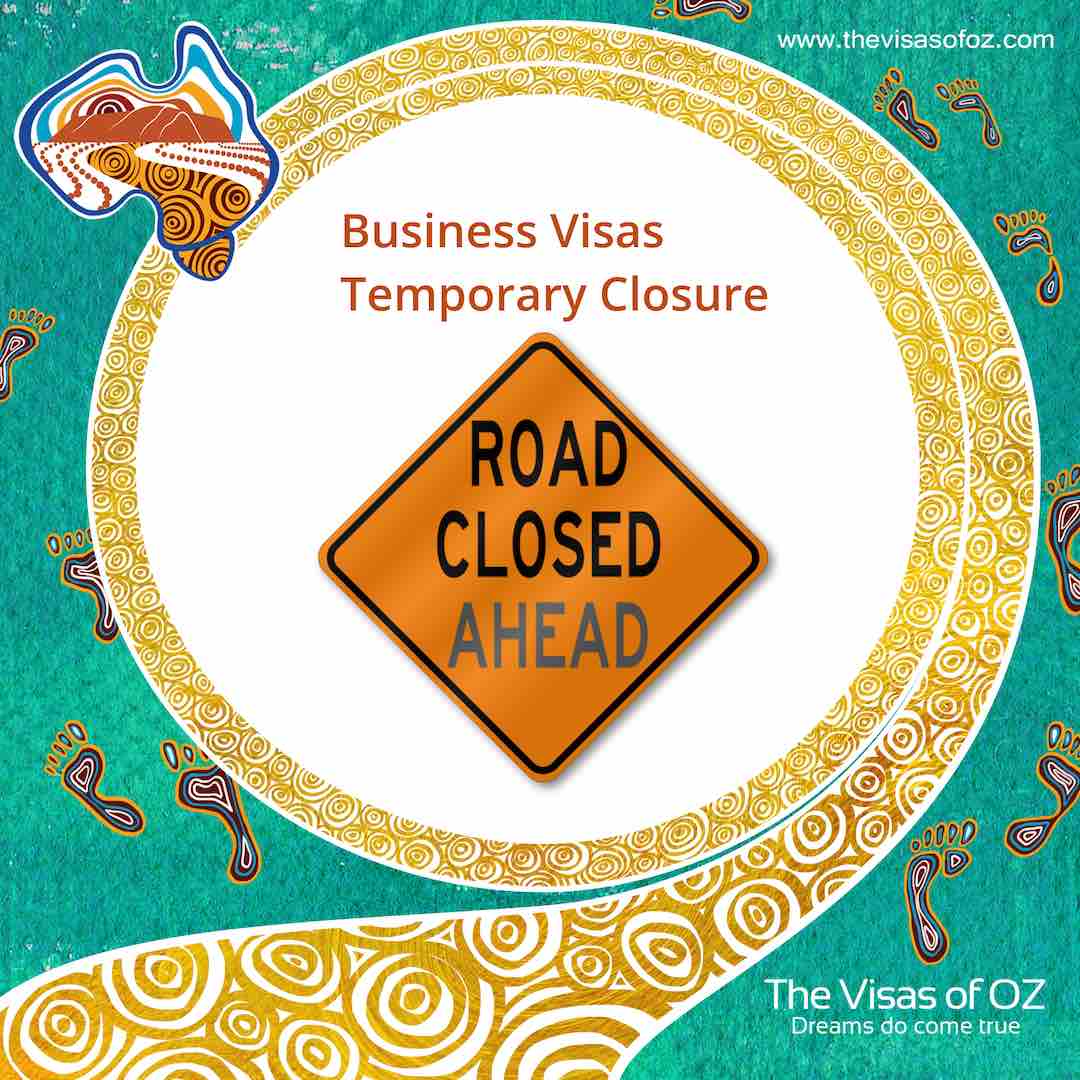 Apart from Premium Investor stream that requires Austrade nomination, all other Business Innovation and Investment Programme (BIIP) visas are entirely state and territory sponsored. However, recent announcements from several states create a sense of uncertainty about the future of BIIP. Is the road ahead temporary or permanently closed? Is it being rerouted? Or is it just a traffic jam? 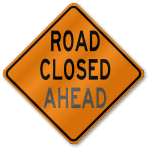 In mid December 2018 New South Wales (NSW) government announced temporary closure for nomination applications affecting all streams of the Business Talent visa and all provisional non-extension streams of the Business Innovation and Investment visas. According to NSW Department of Industry’s website, the closure is still in effect and it is due to pending release of additional places by the Department of Home Affairs (DHA).

On January 5, 2019, Victoria (VIC) advised that it is temporarily not accepting nomination applications for the same Business Talent and Business Innovation and Investment visa streams. The originally stated reasons were referring to a high volume of applications and the need to meet their service commitments.

All four states are apparently continuing to process applications that were received prior to their respective closure/suspension dates, but some are advising that delays may occur in providing outcomes for earlier applications.

In total, these four states are responsible for more than 70% of business migration to Australia and their announcements are of great concern to all interested parties and especially to new and existing business visa applicants. Although Premium Investor stream is not affected by these announcements, but as no Austrade invitations have been issued yet, these suspensions, inevitably, raise questions whether the BIIP programme is being shut down on a permanent or temporary basis or whether the federal government is trying to re-align this programme and encourage business migration to other states and territories.

Alternatively, the delays in the release of additional places by DHA could be simply caused by process inefficiencies and possible staff shortages due to holidays. Hopefully, DHA and the states in question will provide some clarity soon.