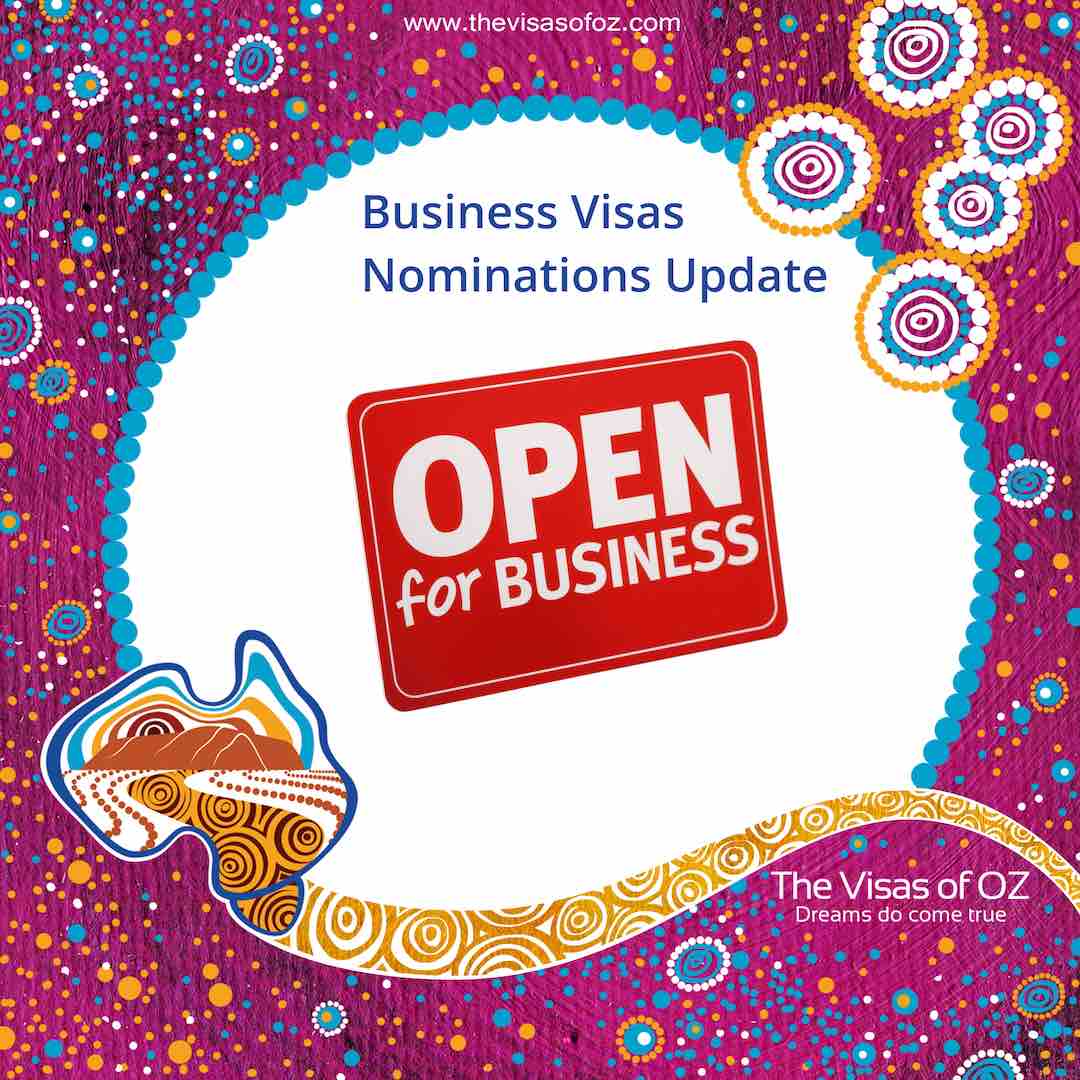 In late December 2018 and in early January 2019 several Australian states including New South Wales (NSW), Queensland (QLD), Victoria (VIC) and Western Australia (WA) announced temporary closure for nomination applications affecting all streams of the Business Talent visa and all provisional non-extension streams of the Business Innovation and Investment visas. According to the respective government websites, the closure was due to pending release of additional places by the Department of Home Affairs (DHA). 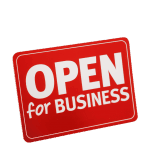 The suspension of new business nomination applications has caused great concerns and resulted in several enquiries to DHA from members of the public and industry bodies. Since then DHA has reportedly released the full allocation for Business Innovation and Investment Programme (BIIP) visas to all states. The number of visas available should be similar to the numbers allocated last year. However, as mentioned in the previous post about Business Visas Temporary Closure, there may be some realignment of numbers between various states.

NSW was the first state to announce the closure late last year and it is also the first state that lifted the suspension. According to NSW Department of Industry’s website, it is now accepting applications for sponsorship within the affected business visa classes. QLD, VIC and WA have not provided any updates on their respective agencies’ websites, but these states are expected to make announcements regarding the resumption of their business visa programs shortly.